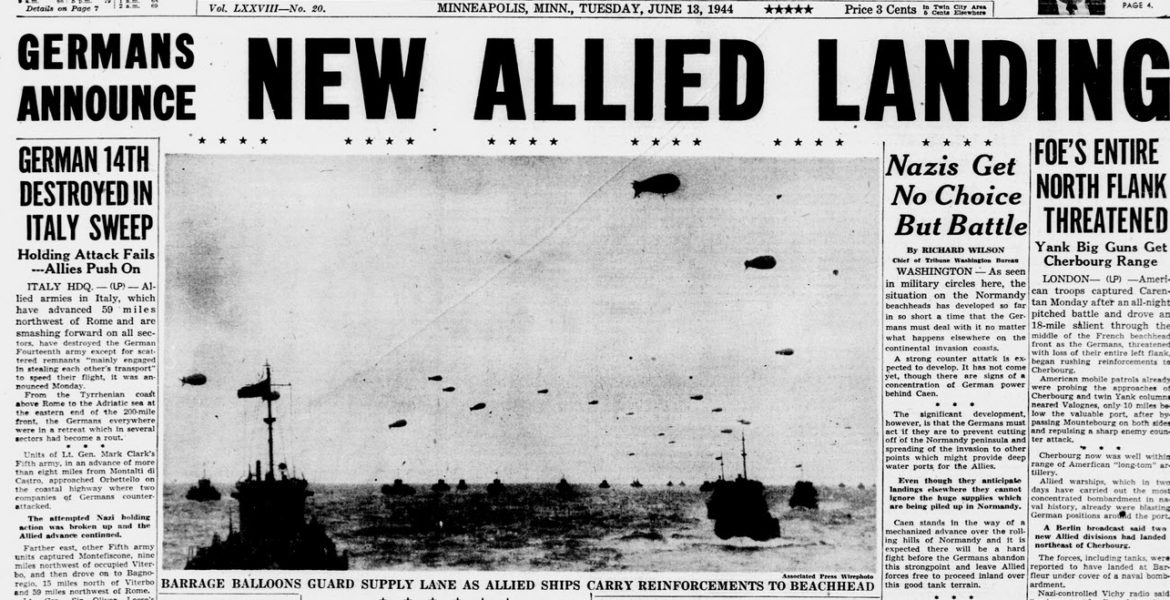 Sgt. James W Walker served in the 803rd Tank Destroyer Battalion as Felix. Walker’s daughter and son in law, Joyce and Charles Baugh extensively researched James’ time in the military using the various official documentation available. I’m using their research, particularly their gps coordinates to match Felix’s letters with the military campaign. I’ve plotted some of the coordinates on a google map, it’s work in progress.

The Baugh’s research includes a few of James’ recollections. The 803rd landed on Omaha Beach four days after D-Day. He said they landed and moved through the wreckage and bodies that were still being recovered and moved.

All of our training preparations became evident when on June 13, 1944 we hit the beaches and immediately set forth to prove our worth. With few Tank Destroyer Battalions available in the early stages of the Normandy campaign we were in demand by all.

Our attachments and assignments were many–2nd ID, 3rd Armored Div., 30th ID, 29th ID, 8th ID, 82nd Airborne Division. With the 29th ID and 82 ABD the men of the battalion were really in the thick of it helping these divisions take the long sought towns of St. Lo and La Haye Du Puits.