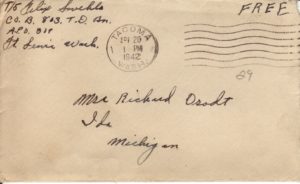 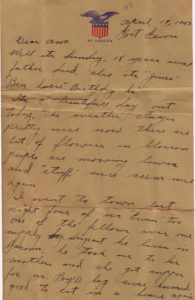 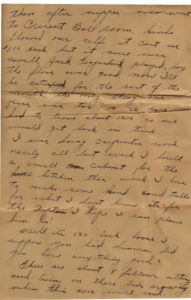 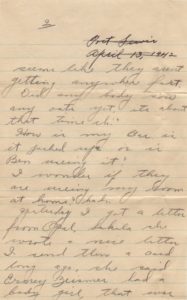 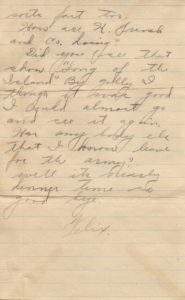 Its a beautiful day out today, the weather  pretty nice now. There are lot of flowers in blossom people are mowing lawns  and “stuff” sure seem nice again.

I went to town last night four of us “Ervin” too one of the fellows was our supply Sergeant.  He lives in Tacoma.  He took us to his mothers and she got supper for us. Boy! O boy sure seemed good to eat in a house again.

Then after supper we went to Crescent Ball room kinda blowed our self it cost us $1.00 each. but it sure was swell.

Auditorium Hall and Manley-Thompson Ford Agency (1302 South Fawcett, Tacoma, Washington)– also known as the Crescent Ballroom. The auditorium was built in 1922, and held concerts ranging from Rudolph Valentino in 1923, to Nirvana in 1990. The Ford Agency was built in 1918, and merged with the Dance hall in 1942 to form a single venue. 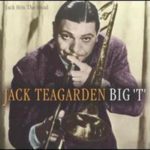 Boy the floor was good.  Now I’ll be satisfied for the rest of the month. the only thing our pass was too 1:00 so we had to leave about 12:00 so we would get back in time.

I was doing carpenter work nearly all last week I built a small cabinet for the kitchen. this week I have to make some kind card table for what I don’t know. its for the Captain “I hope I can please him. Ha!

Well its 1:30 back home I suppose you had dinner. did you have anything good?

There are about 8 fellows sitting and lying on the there beds arguing when this war will end. seems like they aren’t getting anywhere fast.

Did any body sow any oats yet, its about that time eh! How is my car, is it jacked up or is Ben using it?  I wonder if they are using my room at home? Ha. Ha.

Yesterday I got a letter from Opala Sakala she wrote a nice letter I sent them a card long ago she said Erney Ziesmer had a baby girl, that was sorta fast too.

How are K French and Co. doing?

Did you see that show “Song of the Island.” Boy Golly I thought it was good I could almost go and see it agin.

Has any body else that I know leave for the army?